In 2011, the Center for Snake Conservation started a twice yearly Snake Count “to map and track snake distributions across North America.” Additionally, the goal of Snake Count is to get everyone (not just scientists) to take an interest in the snakes they see and get involved in conservation.

In Arizona, May is typically hot and dry. This year we are coming off an unusually dry winter, so we weren’t sure how successful counting snakes would be. We invited the best local snake finders to Muleshoe Ranch to see what we could scrap together for our first snake count here. And, wow, are we pleased with the results:

The whole weekend was a ton of fun, but a few finds really stand out. The snake counters arrived at Muleshoe ~10am Friday morning, started their search at ~11am, and almost immediately were rewarded by this little cutie, a juvenile Arizona black rattlesnake (Crotalus cerberus).

This juvenile Arizona black rattlesnake was originally found beneath this slab of wood.

That evening we turned up a large gophersnake, and as we followed the snake, snapping pictures, it climbed into the grapevine over our heads:

Saturday evening everyone (except me) took off for nearby Bass Canyon, which Jeff and I always thought looked perfect for Arizona black rattlesnakes (it’s very wet and thickly vegetated). Bass didn’t disappoint. Within a few minutes, the group found TWO Arizona black rattlesnakes, our first two females on the preserve! Both girls were small, but old (judging by their long rattles) and looked like they had given birth last year. An hour later, they found an adult male coiled in a hunting posture, and he was the real stunner – biggest one we’ve caught here and jet black. We named him Johnny Depp and you will hear more about him in the future…

Although this was officially a snake count, we kicked off our long-term reptile monitoring project, with not one, but THREE Gila monsters (Heloderma suspectum). Gila monsters have been protected in Arizona longer than any other reptile, so we have permits to capture, measure, and photograph (for identification) them at the ranch.

Does this sound like fun?  Join us for the Fall Snake Count (15-23 September 2012), when we will host a public event at Muleshoe Ranch that will include activities such as:

Stay tuned here or follow us on facebook for more details as we get closer to the big event! 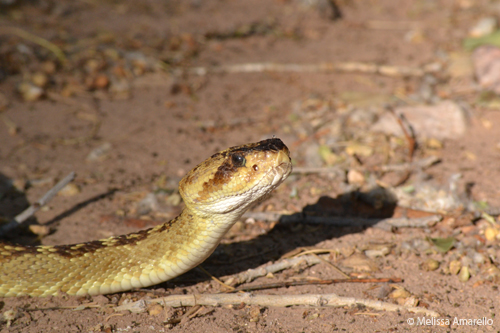 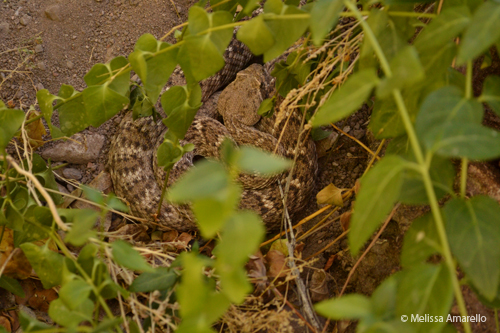 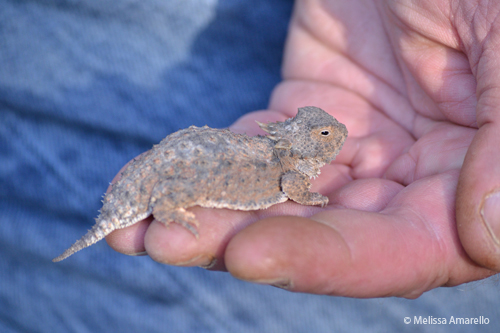 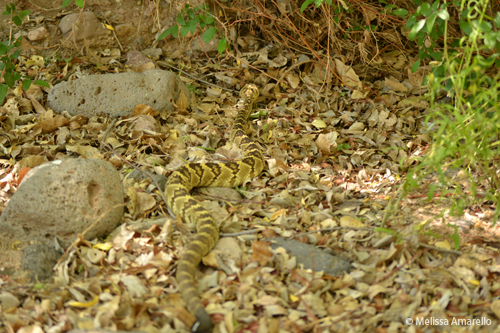 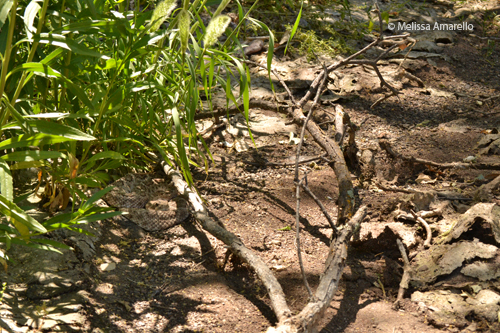 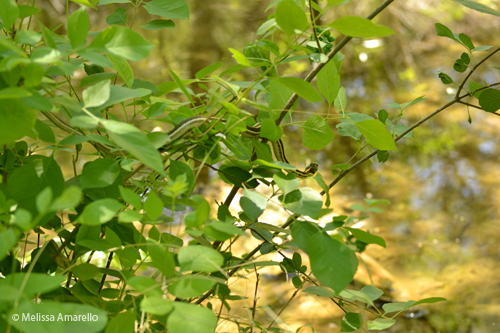 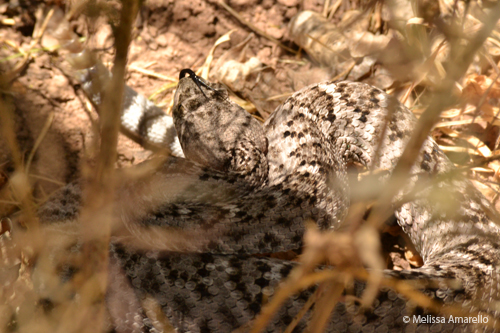